The holiday weekend was a change of occupation! Brand New occupation. Began training in Project Management with help of guys from Expedition Project Management. Will explain as simply as possible. The theoretical knowledge in Project Management will be immediately applied to real projects. Organizing of climbing a mountain. Before that, the guys have not categorical ascension, but in different parts of the world! And now we pump our skills and knowledge in the PM, and the guys pumped their alp skills. Held kick-off meeting and a month later the entire project team will climb to the mountaintop!

Thanks to Anatoly, Aleksandr, and Irina! Much new valuable knowledge!

Some of them already used at work 🙂

Help guys in preparation for the expedition. This week started the technical training on the part of mountaineering. Rocks are far from Kyiv, so need to find alternatives – bouldering places. Rented for the night climbing wall at “UP” and spent some time working off the elements. Two in the morning, some of the elements are working on “Cats” 🙂

Shot with our nightly workout with Expedition Project Management at the climbing gym “UP”. Of course, there wouldn’t be such a HARD climbing on our route, but here the principle “It is hard to learn …”. Monitor the weather for the weekend. Sandro says here that in Sudak there is snow 🙂 What we snow that we heat 🙂 The photo Anatoly,  siv2203 husband, and inspirer of what is happening!

Over the weekend, realized our plans with the guys from Expedition PM. For various respected reasons, the final number of participants decreased to four. With a smaller group decided to do a lot of climbing. On Saturday went route 1b k.s. and on Sunday 2b k.s. 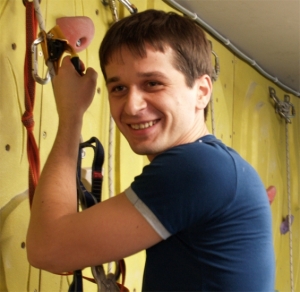 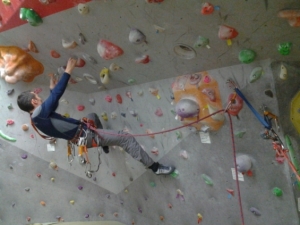 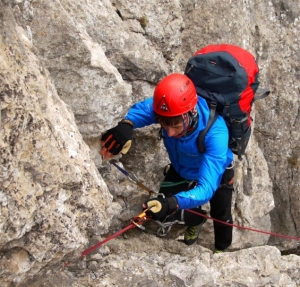 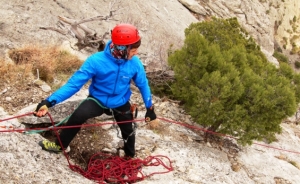 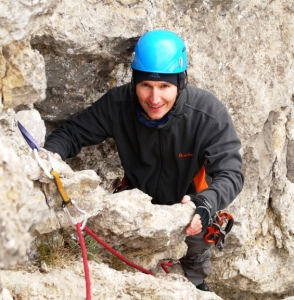 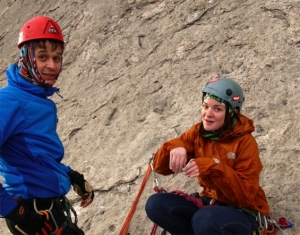 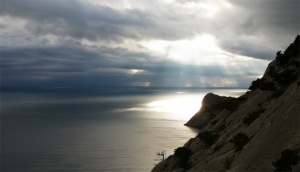 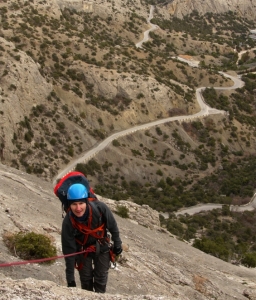 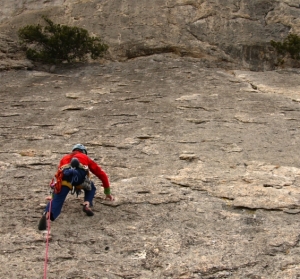 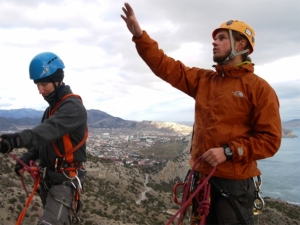 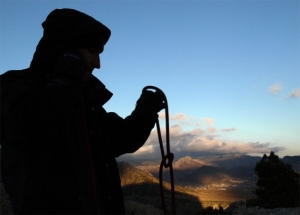 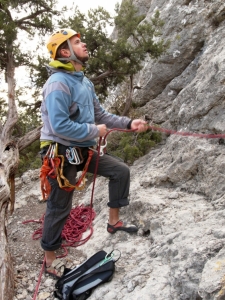 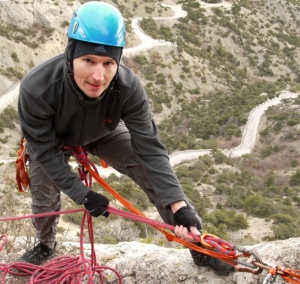 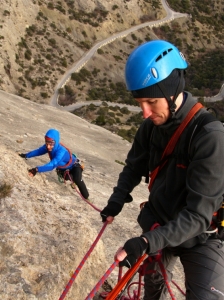 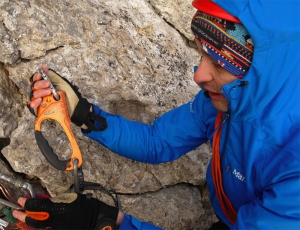 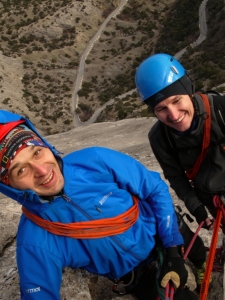 Climbed cheerfully. There were mistakes but caused a small time to prepare, and they are eliminated.
I think even on the train, a couple of mountains, and guys can climb on their own, as a bunch.
The wind has added zest to masochism.
As part of Project management, there will be a meeting at which we will summarize the lessons learned, and make plans.
Great two days and evenings by the fireplace! Thank you all!

Concept of the expedition to Kilimanjaro 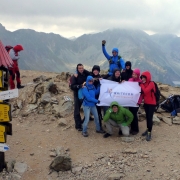 Straight to the top 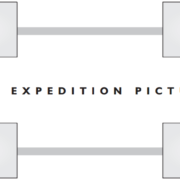 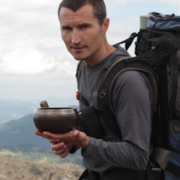 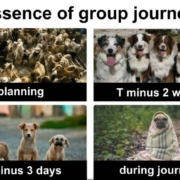 The Agreement on the Kilimanjaring Project

There are no self-organized teams!
0 replies